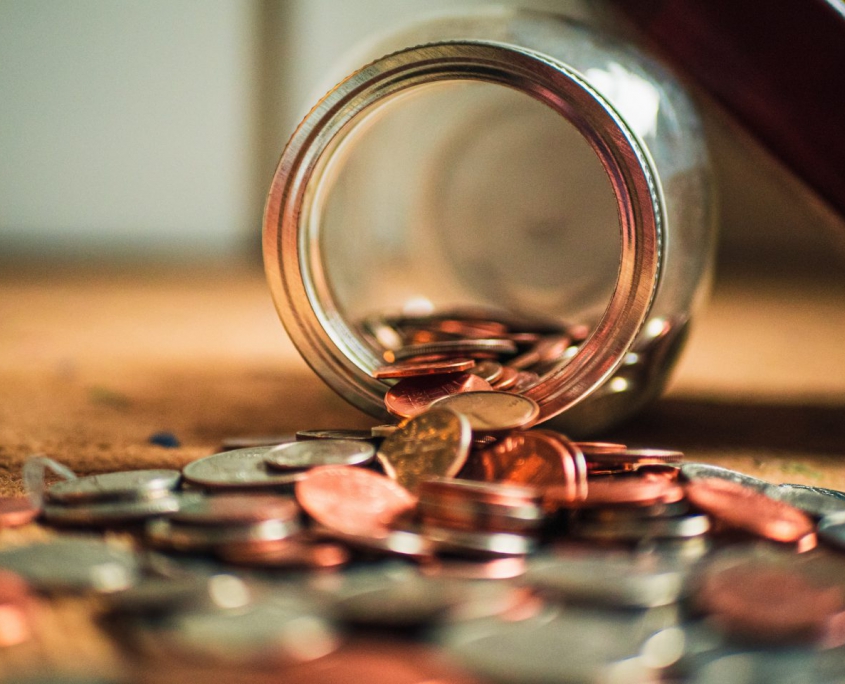 Wait, this is not an article on gender-based financial stereotypes. The motivation for it stems from my observation of women who do happen to make short-sighted financial decisions in their relationship, and by my quest to look for answers.
During my research, I had the pleasure of interviewing Caroline Bell, Managing Director of FinMarie, and Jamie Lee, negotiation coach for women, two amazing professionals whose work I truly admire.

I work with conflict, and when I work with relationship conflict between men and women, money often plays a role. I have observed a recurring pattern of financial power imbalance between men and women, which surprises me because I thought that we had already broken down many barriers. How come women sometimes recreate in their relationship the inequality they fight against in the workplace?

A recipe for disaster

While the majority of women I get to work with in mediation or coaching don’t give up their career altogether when they marry or have children, I do see many who reduce their power to stand up for themselves and be 100% involved in the discussion of finances.

This happens in many ways, for example:

These decisions can make women poorer because they affect their ability to face the unprecedented turns of life. It hurts to see women who don’t dare to exit a toxic relationship because they would face ruin if they left, or women who thought marriage meant being set up for life and are left with very little by their divorcing husbands. It doesn’t have to be this way!

For centuries, women have been taught to put the needs of others above their own. Could it be that this unspoken norm is still ingrained in our subconscious?

I have asked Caroline Bell, who has been giving financial advice and dealing with couples for 27 years and is now Managing Director of FinMarie, an online financial platform for women. Caroline doesn’t believe that there are gender-based differences in financial decision-making and that it’s rather a matter of personality. What Caroline has noticed many times, though, is that smart, intelligent women sometimes make not-so-smart financial decisions for the benefit of the relationship, especially when they are the main income earner. Societal expectations are (“more in Europe than in Australia,” Caroline adds) that the man is still supposed to be the provider for the family, and women who earn more sometimes willingly surrender control over their assets for fear that a power imbalance would make their partner look bad.

Even though not all women are the same, I do believe that the shadow of these outdated gender roles might have contributed to shaping some women’s limiting beliefs about gender and money.

I have asked Jamie Lee, a leadership and negotiation coach for professional women in
male-dominated industries. Jamie firmly believes that it is our thoughts, not our gender, that determine our decisions. How we think about money and our ability to create wealth will inform our actions. Actions that are born out of limiting beliefs about money and gender may have far-reaching consequences, such as never daring to negotiate one’s salary, failing to manage one’s income properly or having one’s spouse take care of all things financial.

Jamie points out that, in order to overcome unconscious negative biases, women should be willing to do the “hard” work, that is educating themselves on finance and budgeting, getting involved in the discussion of finance and offering their thoughts and perspective.

Her message to women: “We can make money. We can appreciate money. Money is not scary, scarce or hard. Money can be easy and fun.”

A matter of choice

It sure does take work and consistency to become financially literate and I’m convinced that acquiring this knowledge is extremely important in order to share equal responsibility in a relationship.

As Caroline Bell puts it, “Be financially independent! Never be dependent on someone else for your finances because that means you’re giving up control over your future.”

Discussing money with your partner can come with some friction and it is advisable not to turn a blind eye for the sake of avoiding an argument.

Your financial well-being and stability depend on the choices you make every day, so don’t be afraid to choose wisely, and never neglect the big picture.

Would you like to know more about how you can discuss this topic in the relationship? I’d love to hear from you!

Friendship across borders
Scroll to top